END_OF_DOCUMENT_TOKEN_TO_BE_REPLACED

Dear ANVIL Associates and other friends,

I have written a short paper (2 sides of A4 which I am told is the most any mover and shaker can be expected to read) putting forward the idea that as we have an NHS we now need an NRS. (to see the paper click on the Politics category) Following this is my final Lock-Down Blog. END_OF_DOCUMENT_TOKEN_TO_BE_REPLACED

The weather got very fierce, cold and windy.  Elizabeth’s garden was under threat.  9am Andrew Marr had Dominic Raab stonewalling before the 7pm  address to the nation by Boris.  He looked tired and stressed and spoke as if he was addressing a huge crowd instead of a mike in no 10.  He replaced his key slogans with uncertainties saying that those who could not work at home should return to work without using public transport and that people could drive to take exercise as they wished.  These comments caused uproar as it turned out he had not consulted Nicola Sturgen in Scotland, the Welsh Ist Minister,the trade unions or Keir Starmer. It all added up to sloppy, Tory arrogance and a refusal to consult before announcing national policies.  It pleased no-one and betrayed a refusal to work properly with anyone except his own party.

We stayed in all day and I worked hard rewriting my paper on a National Emergency Service.

The day flew past with reading and sitting in the garden as the sun shone with videos and calls from Rachel and Sarah while we went for another good Stourhead estate walk hoping they will open National Trust  gardens soon.  We await the words of Boris tomorrow. Far more cars on the road today and it feels as if people are letting up on their lock-down behaviour  a bit.

Beautiful run starts a lovely sunny day. As it wore on so did the significance of VE day. Visited Janet and took Dougle for his walk for the 1st time since lock-down followed by a spaced garden chat with J who seems well and in lively mood.  She told me about when she was a pre-teen.  By mistake the Luftwaffe aiming for Yeovil bombed Sherborne  killing 12 and destroying much of the High Street.  She remembers her GP father found himself treating the German pilot who had bailed out and seeing her sister climb through the rubble carrying her bike.  She was 15 when the war ended and has no memories of VE day.

A strange atmosphere.  Also shot the Rogers family playing war time hits beautifully.. Others were organising spaced out teas so we offered scones and cream and met in our neighbour Stephanie’s garden where we practiced social distancing around the tea, scones and shortbread. Julie joined us.

Cooked roast lamb breast, Really good with a fine Bordeaux wine followed by Captain Tom’s amazing story and an excellent BBC programme on the first VE day with Mrs Windsor at her best.  The BBC really is amazing the way it can both hit just the right note and address the difficulties.

Deaths.  The official toll announced today as 30,315.  Also announced that a huge shipments of PPE was unusable as being substandard and other out of date and sub standard equipment had been surreptitiously re-labelled.  Trust in the Government’s handling of the pandemic is clearly dropping – certainly it is for me.  Now much is being made of the  ethnically black and asian sufferers being twice or is it four times as likely to die than whites (Old South African terminology being used) Why?  No one is saying anything about the fact that whatever the ethnicity, twice as many men die as women.

Watched more Harari on UTube and then Alister McGraw vs Christopher Hitchens in which McGraw simply states that the resurrection of Jesus is an historical event which Christian Theology and the NT seeks to explain as its starting point.  He ignored or twisted Hitchin, though he had a good answer to Hitchin’s rather crass understanding and rejection of “Love you enemies and forgive those who persecute you.”

Watched Ajahn Amaro do a Zoom talk to 173 for the UN celebration of Wesak launched from Geneva.  He spoke very well and clearly how he saw the practice of mindfulness being the great gift the Buddha Way can give to those who need to make key decisions regarding war and peace and gave an excellent illustration of how to do this.  This very much echoed what Harari said in a UTube talk on his use of mindfulness practice to clear his mind to write, study, think and not take himself too seriously as so many are now treating him as a “prophet” or “Guru”.  “I am an historian,” he says..

Ajahn Amaro also explained how the renunciate Sangha must not be seen to adopt any political position, left or right, or even vote, but is there to promote individual training in the Way. At the same time it is the role of the Sangha to draw attention to the Five Precepts – where the first is “Refrain from taking Life.” It is a position which makes sense though I need to think more about it.  Also taking part was a well qualified psychologist who is Buddhist chaplain to the UK armed services who said there are around 10,000 of our services who describe themselves as Buddhist.  His position and the numbers claimed surprised me.  He too saw mindfulness training as very helpful in dealing with really tough situations and drew a distinction between what he called “force” and “violence.” 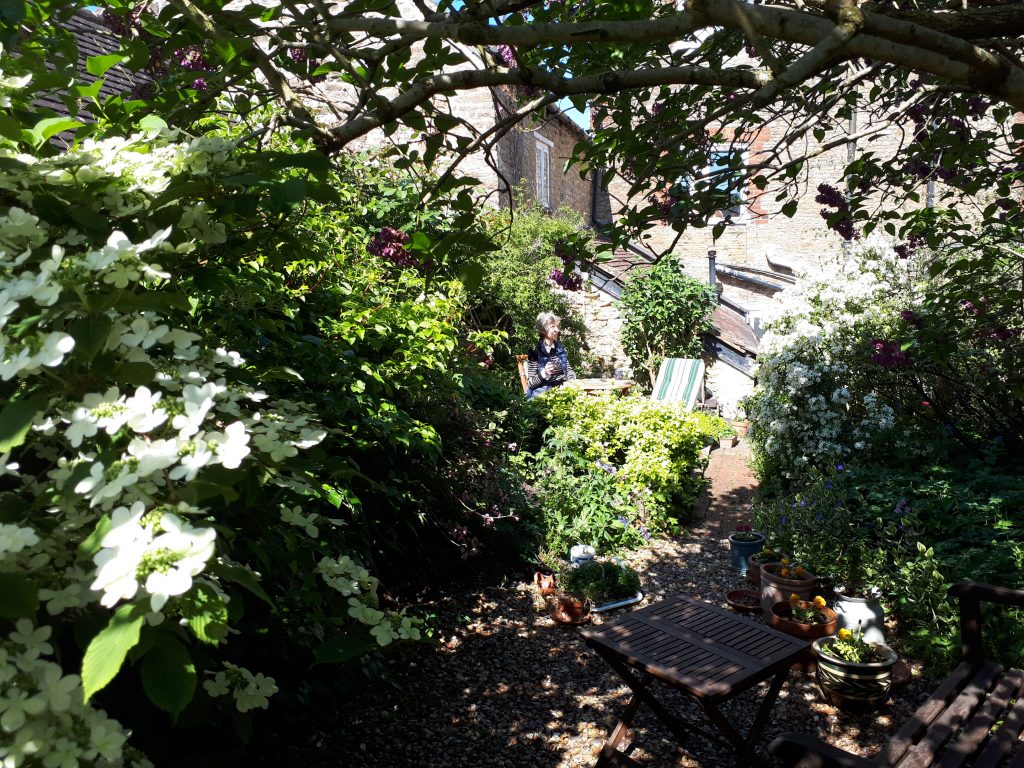 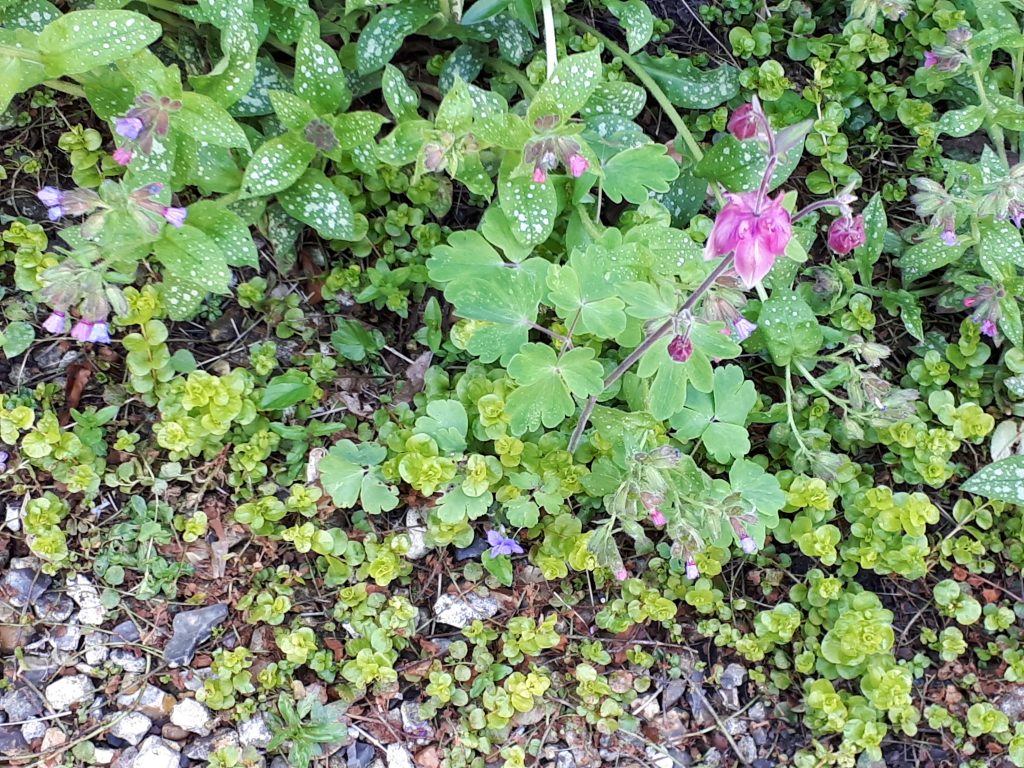 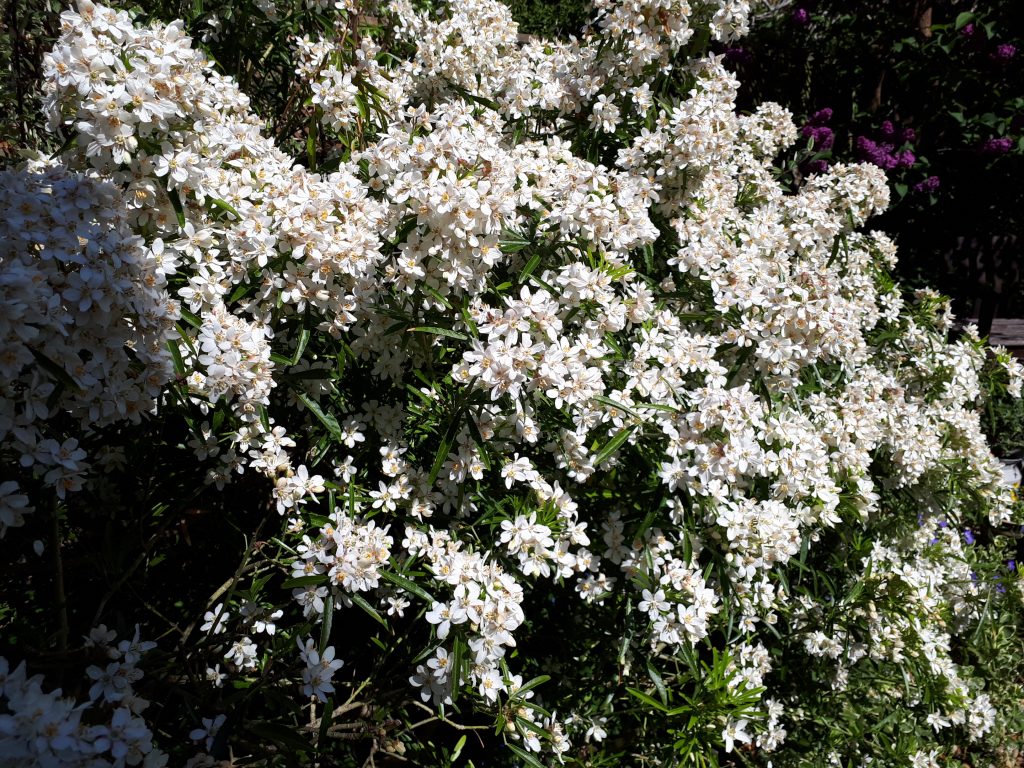 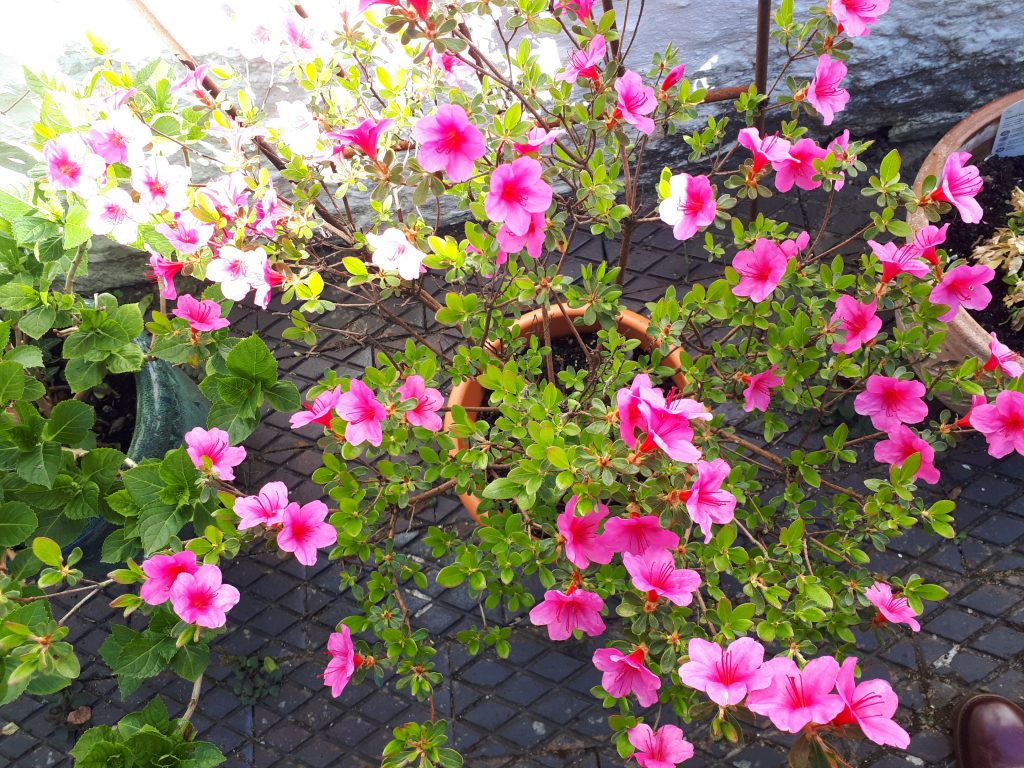 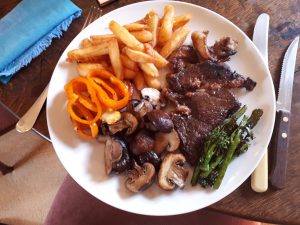