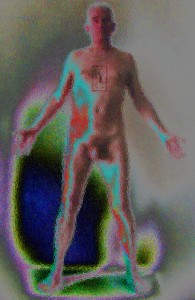 Go to the British Humanist Association website and you will read this: Roughly speaking, the word humanist has come to mean someone who:

a simply unthinking and confused,

b A supernaturalist theist,

d. A good, moral, altruistic, humanist either agnostic or atheist.

An interesting set of options.

Generally the Humanist tradition is a product of the European Enlightenment of the 18th Century and of the Liberal and scientific thinking that engendered in the work of a series of thinkers culminating in the 19th Century in John Stuart Mill and Charles Darwin.