On the 8th of February I attended an event I found truly amazing, an Academy Conference for 400 Sixth Formers laid on in central London. Mostly from schools in the South East, though one party had come down from Derby for the day, the students had come to hear top academics and teachers deal with the topics they were preparing for their A  and AS level papers in Philosophy of Religion and Ethics. 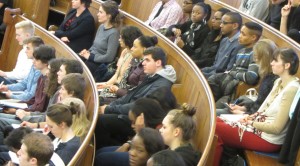 As a former RE teacher who remains hooked on these subjects it is years since I have been directly in touch with what has been happening in the classroom. I have however been aware that throughout the past decade the number of pupils taking Religious Studies papers at GCSE, AS and A level has grown faster than in any other subject and as regards GCSE has now reached the same numbers as those doing History and Geography, a development no-one but the most optimistic RE teachers predicted.

Still it came as a shock to see how RS has developed as the groups of enthusiastic students and their teachers arrived in parties of fifteen, twenty and even thirty from a single school, and to hear from their teachers and from the students what a popular option at this level the subject has become.

What was more the students came from independent and maintained schools, academies and faith schools.  There was a complete mix between boys and girls, black, white and Asian, and proudly wearing their headgear, a substantial number of Muslim girls and some Jewish boys 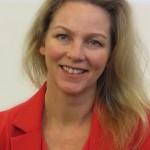 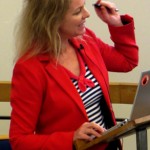 The day started promptly at ten with a presentation by Julie Arliss, founder and organiser of these conferences who teaches RS at Kings College, Taunton. Her subject was the theology of Professor John Hick, in particular his attempts to deal with the problem of theodicy “If the universe is the creation of a good and loving God, how is the existence of so much unmerited evil and suffering to be explained? ” 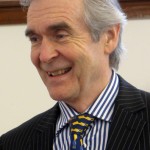 This was followed immediately by Dr John Frye on “Meta-ethics” that is the examination of different types of ethical system and a look at the consequences these can lead to in terms of practical decisions. During his lecture he frequently paused to get hands-up judgements from the audience, so demonstarating how divided and different our answers can be depending on the principles we adopt. He is also a very sharp and witty speaker. 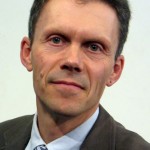 He was followed by Professor David Horrell of Exeter’s Theology Department. He explored the different ways in which biblical texts have been used and abused within the Christian tradition in examining or in some cases ignoring the environmental crisis we are facing. 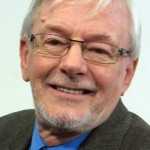 After a quick break it was back to hear Keith Ward, Emeritus Professor of Theology at Oxford, explore belief in God in the light of quantum physics and the latest “string theory” proposed by the cosmologists and astro-physicists. Fascinating stuff.

After lunch the day concluded with a lively debate between Julie Arliss and Keith Ward on whether or not we have free will.  Students were invited to contribute not questions, but their own points of view for the speakers to respond to – which they did with admirable self-confidence, clearly being used to such exchanges.

This whole conference operated at a level one would expect at university, not school and it was quite uncompromisingly challenging. Here students were learning how to understand and engage with complex arguments and express themselves with precision, skills that will serve them well whatever they do in the future.

Seeing this conference in action would also be quite an eye opener for those who claim  pupils choose RS because “it is an easy option” or that “the subject lacks intellectual challenge and rigour.”  It also demonstrates that the best way to counteract religious fanaticism and cultural intolerace is not to ignore such issues, but to show students how to engage in open and informed discusion about them. These conferences also show – as several of the teachers said to me – that there is a real hunger among students to have a chance to do just that.

The Academy Conferences are a private initiative together with Julie Arliss’ conferences for Gifted and Talented Students which both supports various charities and  students who need financial help to attend. It is run by a very small team also including Peter Baron another RS specialist teacher who together with Julie has written several textbooks for A and AS Religious Studies and Ethics and Jeffrey Hodges an Australian teacher and lecturer who with Julie has been running the Gifted and Talented conferences both in the UK and Australasia.  See the Academy Conference website. I also learnt from Julie that she has just arranged a day conference for RE teachers with the Astronomer Royal (Martin Rees, Baron Rees of Ludlow) to look at cosmology on December 6th. That should be something special 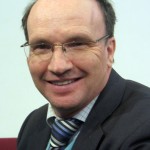 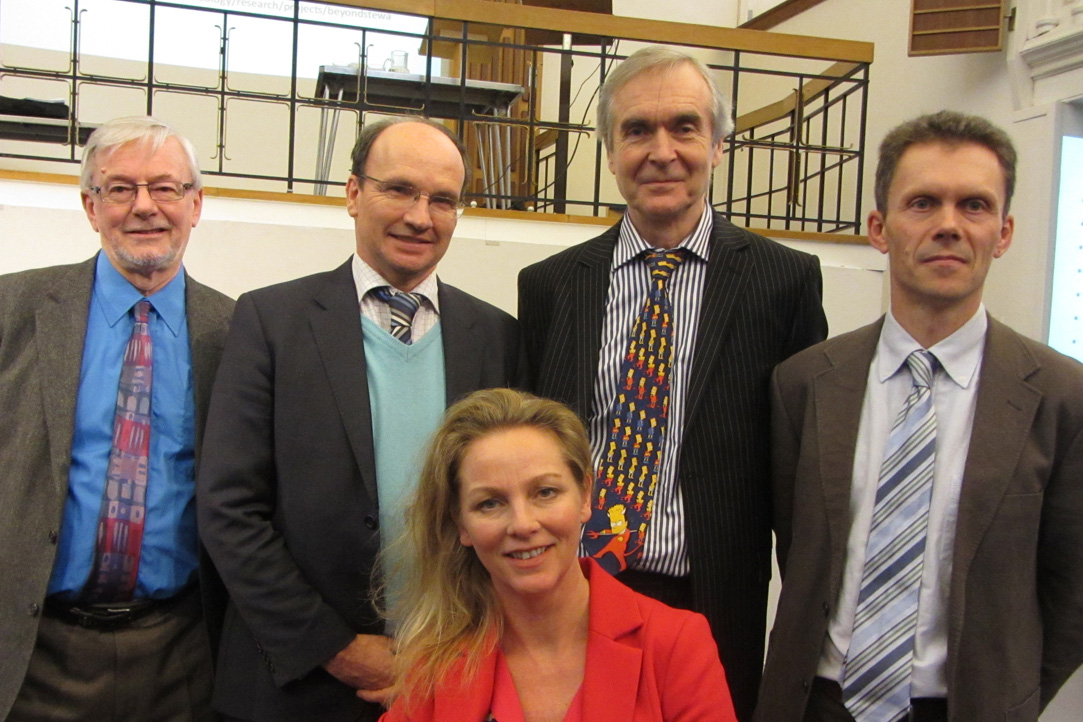 Students at the conference

Report and photos by John Baxter